HELPING TO REDUCE THE EMISSION OF GREENHOUSE GASES BY CARRIERS

Our system for locating and optimizing loads together with our planning of collection and delivery routes, transporters reduce the CO2 emissions of their vehicles.

Leadmee helps reduce the CO2 emissions emitted by carriers, making their work more efficient, thanks to our platform designed to complete loads and favor shared transport. 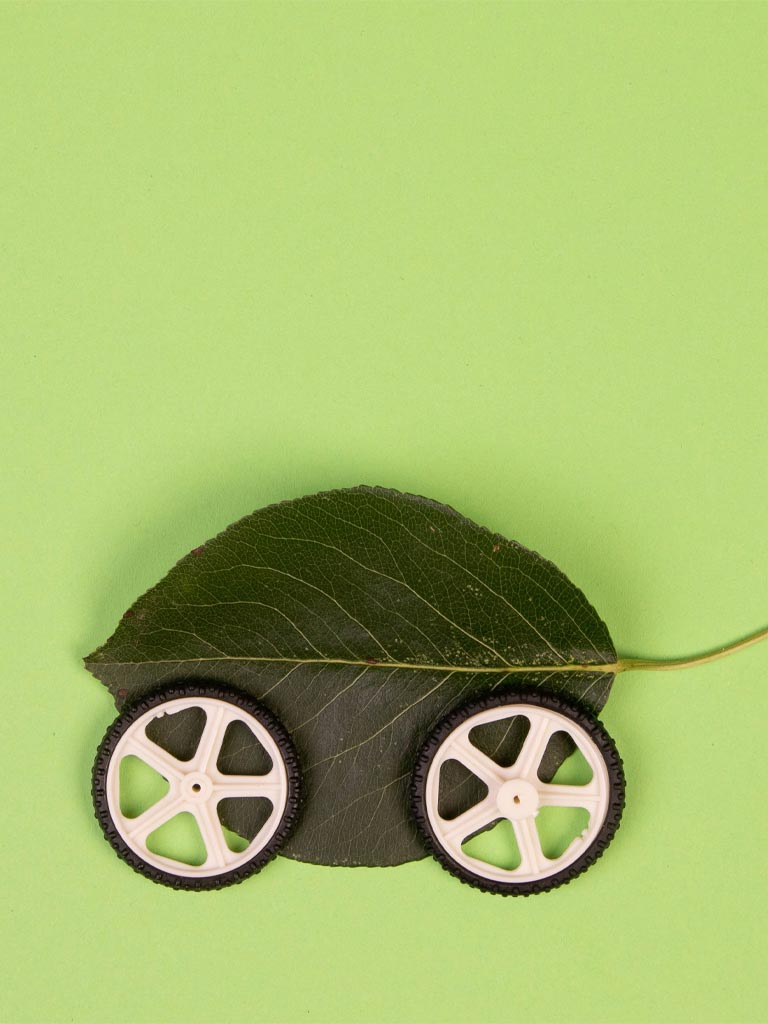 What is currently on our roads and cities ?

If we open any delivery van or truck, on any of our roads, we find that they are almost always incomplete and even almost empty.
This is unacceptable for a developed society committed to the environment.
How is it possible that freight transport is so inefficient?
Well, it’s very simple, until now carriers did not have a tool to locate loads to complete their vehicles on their supply or distribution routes.
LEADMEE was born precisely to put an end to this great problem that affects us all. We want to put an end to the low energy efficiency that affects the freight transport sector and reduce the environmental impact.

The formula is very simple, if the carriers complete their loads and are more efficient, we automatically reduce the number of vehicles that circulate on our roads and cities, reducing the emissions of their vehicles.

If freight transport is more efficient, we reduce CO2 emissions into the atmosphere and help prevent global warming.

With Leadmee we all win, the environment, carriers and customers

Carriers make their collection and delivery routes more efficient by optimizing their time, reducing their working hours while polluting less with their vehicles.

The carrier attracts customers, earns money and is more efficient in his work.

The customer gets a better price for their shipments, centralizes their quotes in an App and has direct contact with the carrier, without intermediaries. 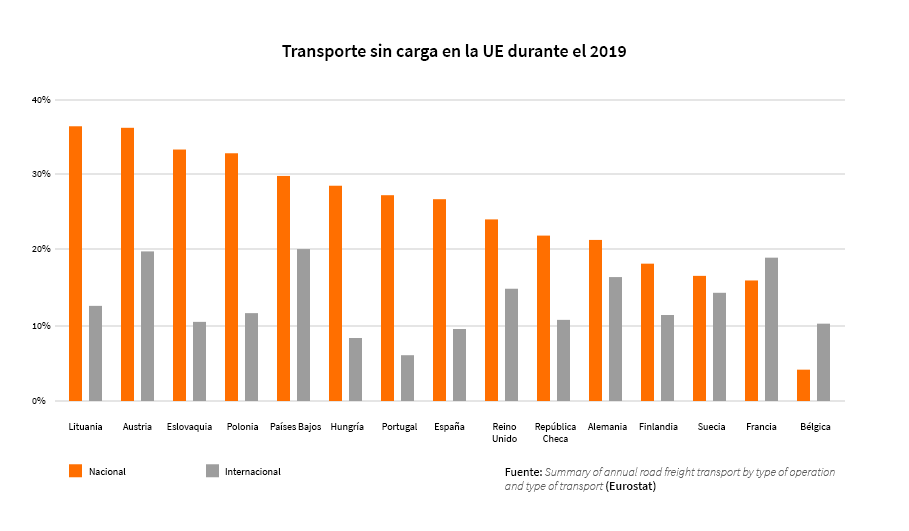 Transport is responsible for 25% of total greenhouse gas emissions (including CO2).
Spain is the third country within the EU in freight transport by road. Being responsible for transporting the vast majority of tons.
Transport is the second largest source of greenhouse gas emissions in the European Union, surpassed only by the energy sector. The industry occupies the 4th position.
One of every 4 trips in Spain is made without charging, emitting CO2 uselessly.

How does Leadmee help the environment?

Our platform helps to optimize and make the freight transport sector more efficient by reducing CO2 emissions from carriers’ vehicles.

What does Leadmee do to help carriers?

What does Leadmee do to help customers?

HOW TO MAKE MY TRANSPORTATION MORE EFFICIENT

We can all contribute our grain of sand to make the transport of goods more efficient, it is as easy as packing our goods while taking care of the environment.
How to prepare the packaging of your package in a sustainable way?
We hope that these tips will be useful to you when making your shipment in a more efficient and environmentally friendly way.

When we plan the packaging of our shipments, we can contribute to the environment by using biodegradable or recycled materials:

Preparing a package committed to the environment is very easy.

When you choose a carrier, try to ensure that your shipment is always found on its route and not just make your shipment. This reduces emissions, since your merchandise shares the route with other merchandise. 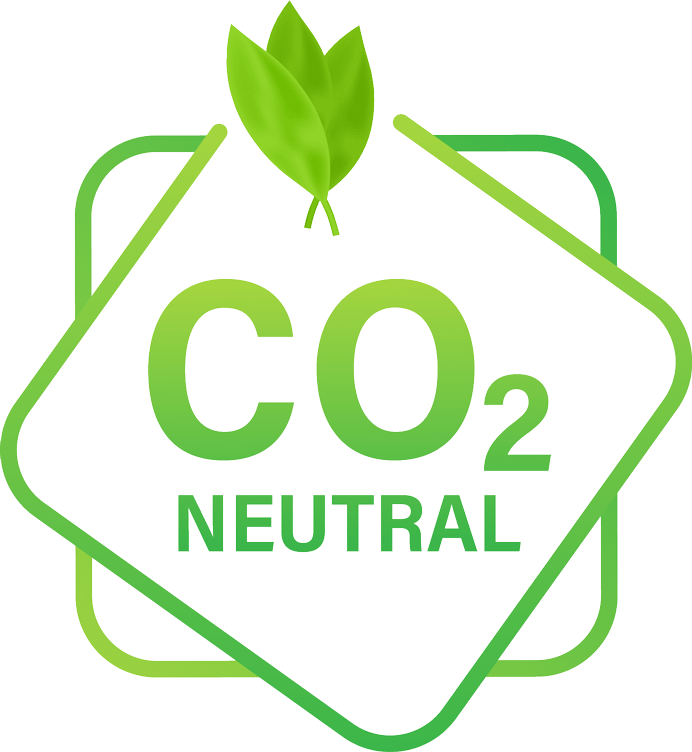 CARING FOR THE ENVIRONMENT IS EVERYONE’S RESPONSIBILITY.

The “efficient driving” is a new way of driving the vehicle that aims to achieve:

In Spain, in the transport sector more than 60% of all the oil consumed in our country. Of the totality of the energy consumed in said sector, the traffic shot consumes about 80%.
40% of the total CO2 emissions caused by energy consumption comes from transport by highway.

For the driver himself

The air conditioning or air conditioner is one of the accessory equipment with the greatest impact on the global fuel consumption.

To ventilate the passenger compartment it is best to use proper use of aeration devices and forced movement of the vehicle.


Poor burden sharing can offer increased air resistance and increased instability due to decreased grip of the front axle. 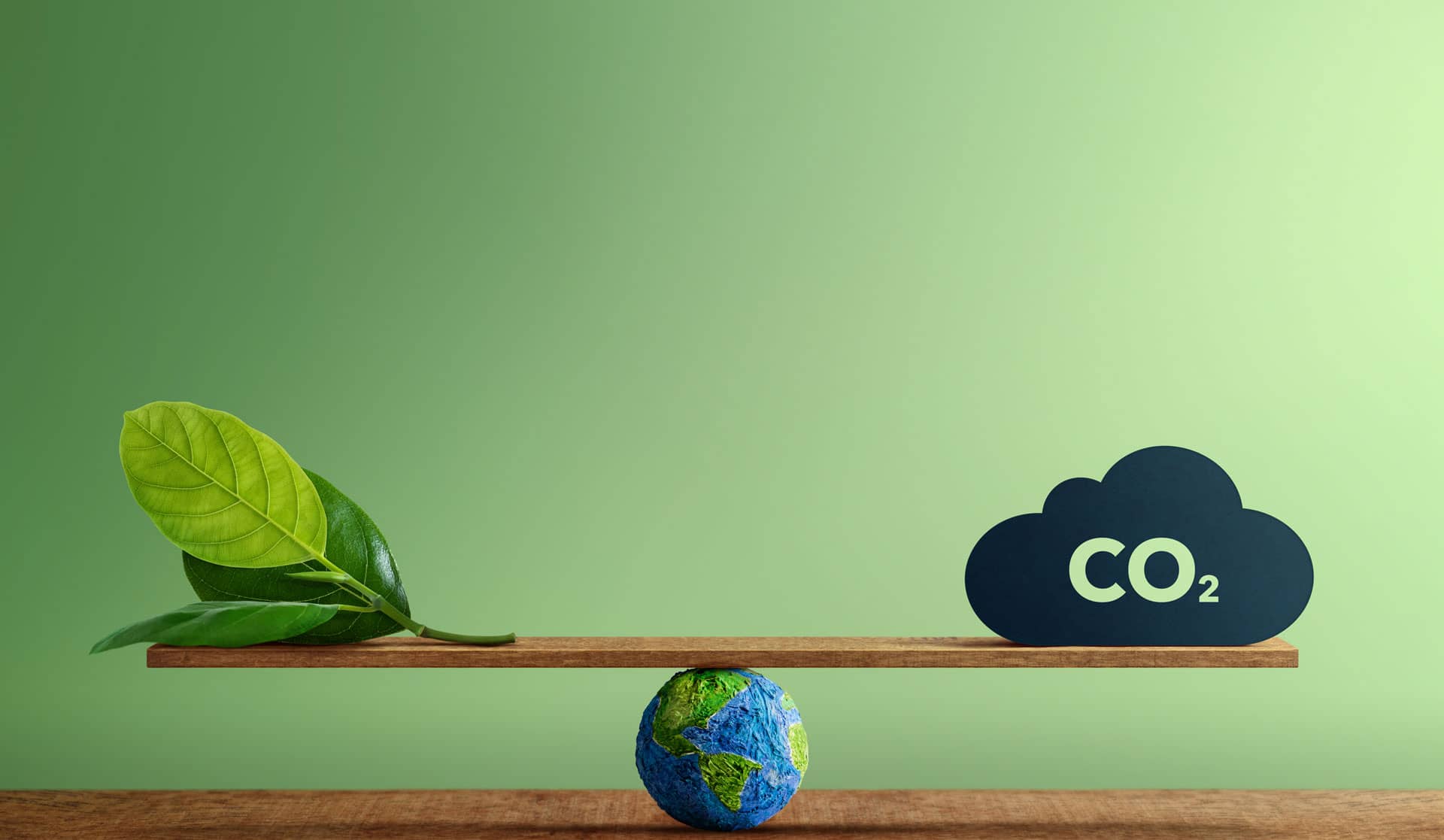 Start of the march:
a) In petrol-powered cars, the engine must be started immediately after starting.
b) In diesel cars, it is advisable to wait a few seconds after the engine has started before starting.

Never to drop a slope in neutral well:
a) Increase in fuel consumption, as idling means a fuel consumption, while that the engine brake does not involve any consumption.
b) Extremely dangerous, as it forces to request more effort from the brakes, assuming further wear and tear of them.

Stops made during gear, it is recommended to turn off the engine at stops greater than 60 seconds.